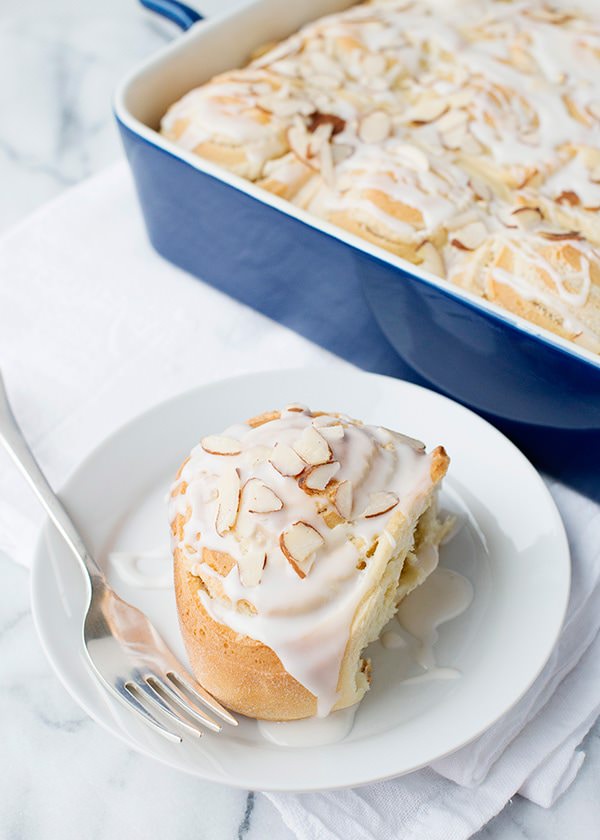 Almond croissants are my most favorite thing in the world. It is really hard for me to pass one up, and I have had my fair share. The one in the picture below was particularly delicious. Wes and I had a very rare day date on President’s Day. He was off (federal employee) and the kid’s had a snow make up day. We got the great idea to see a non-kid movie while they were at school. The night before we bought tickets and we had the pick of the theater when we picked out our seats.

We stopped for fancy coffee at the shop in front of the theater and I had the most flaky, almond-y, glorious almond croissant ever. We get to the theater about 15 minutes before the movie starts (I can’t miss the previews) and wouldn’t you know it, the place filled completely with other parents sneaking in a date while the kids were at school. It was sort of hilarious. Lots of parents saw American Hustle on President’s Day. 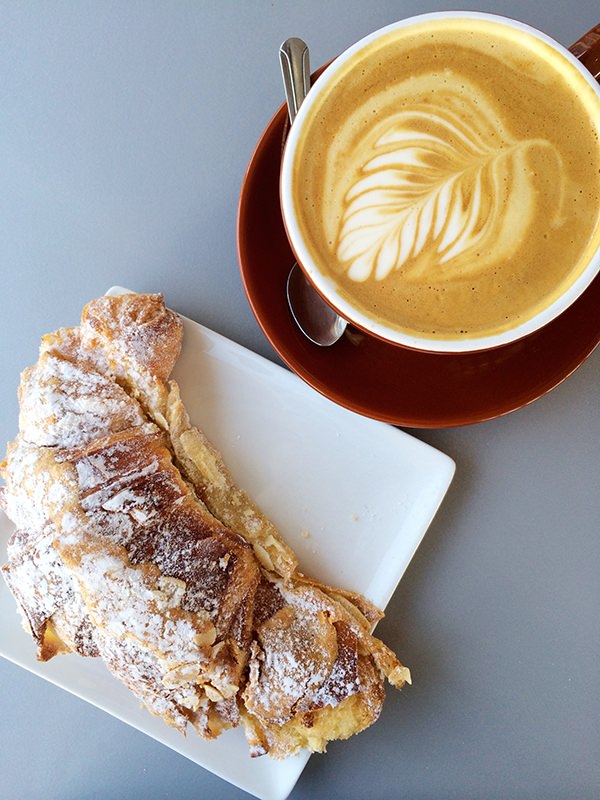 As I was eating my croissant it occurred to me that I should try to make them myself. And…. then I thought better of it. I’m ambitious, but not that ambitious.

Then I got the bright idea to combine two of my favorite things – cinnamon rolls and almond croissants. Meet bread machine almond breakfast rolls! Sometimes I love how my twisted brain works.

And I really love how these turned out. I used my bread machine to make a sweet dough and then an a simple almond filling. I rolled them up, baked them, and drizzled them with almond glaze and sliced almonds. Heaven on a plate. Not exactly an almond croissant, but it does the trick.

edited to add – I have been using the King Arthur Flour Easy-Roll Dough Improver lately, and love how easy rolling dough is. I bought it for a kid’s pizza party that I had, thinking that it would help with the rolling of the dough. It did, and now I use it all the time. Not necessary, but worth giving a try. Also, if you do not have a bread machine, no fear, use the dough recipe from my traditional cinnamon rolls. 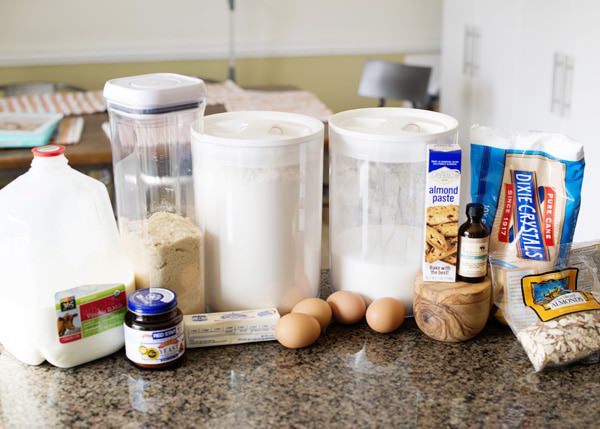 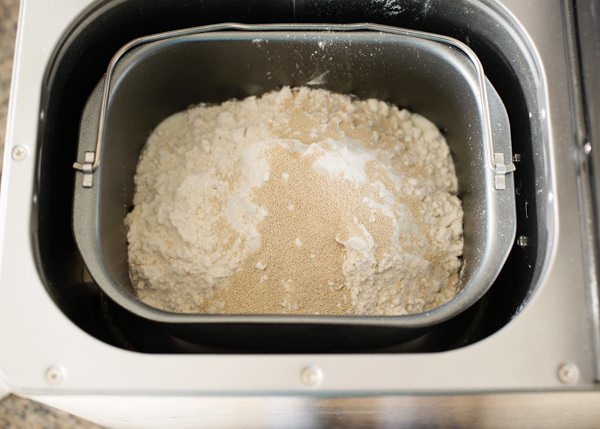 Add the ingredients to a bread machine in the order listed. Run on the dough cycle. 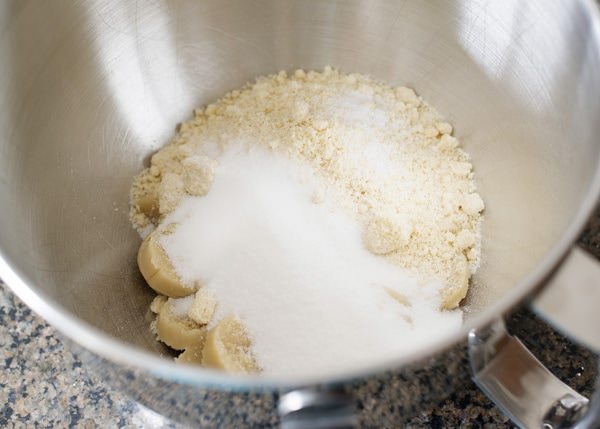 While the dough is working, start the filling. Add the almond paste, ground almonds, sugar, and salt to the bowl of a mixer or food processor. 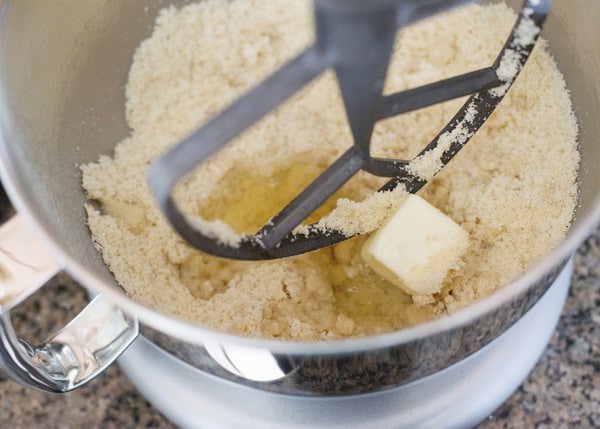 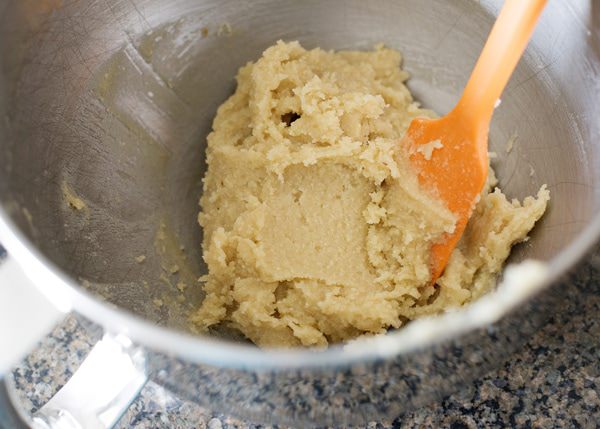 Beat on medium-high heat until fluffy, about 3 minutes. 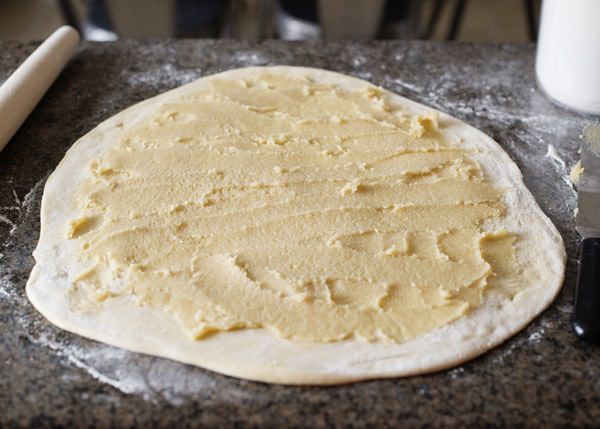 When the dough has risen, roll it out on a lightly floured board. Roll into a large rectangle, about 16 x 10 inches. Spread the almond filling evenly over the dough. If it is hard to spread, you can warm it up in the microwave for about 15-20 seconds. 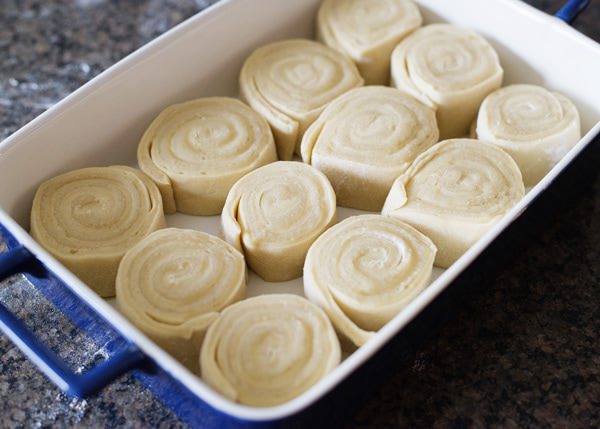 Roll the dough up on the long side. Use a serrated knife and cut into about 1-inch slices. 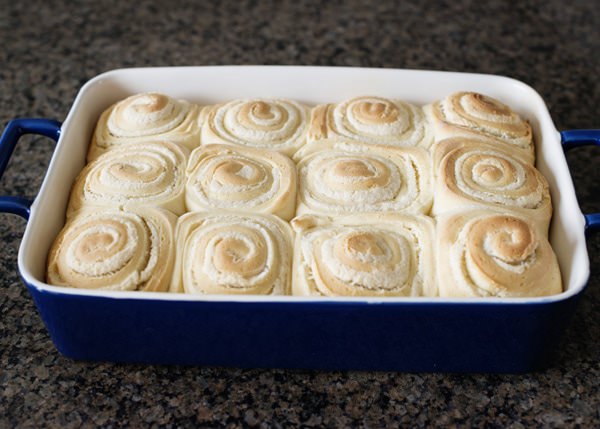 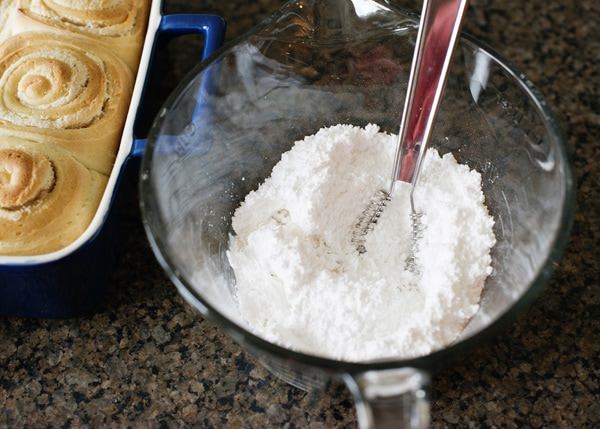 Let cool slightly and make the glaze. Whisk together powdered sugar, milk, and almond extract. If the glaze is too thick, add more milk as needed. 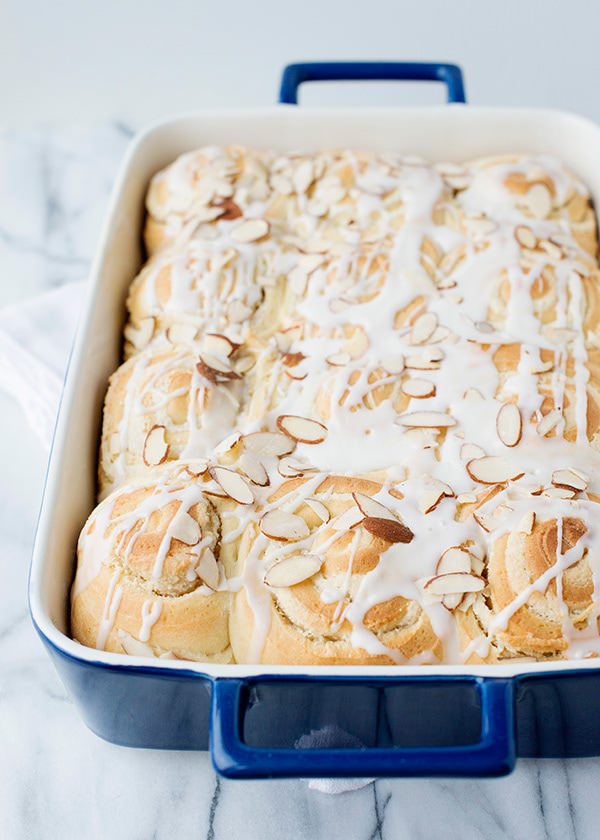 Drizzle the glaze over the rolls and sprinkle with sliced almonds. 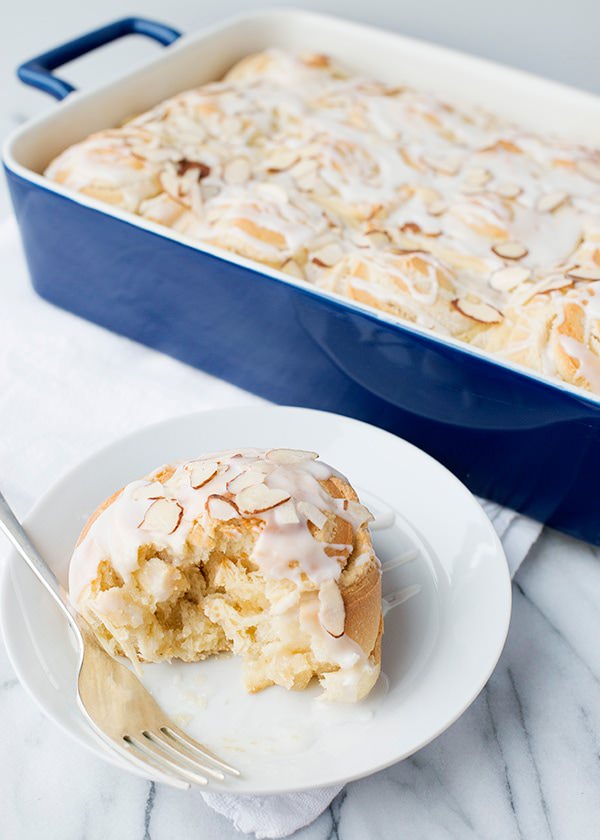 The Almond Breakfast Rolls worked even tho the Hitachi Bread Maker dough cycle failed. The end of the cycle looked much like the beginning. Threw the mixture in the Kitchen Aid mixer, added about 1/4 cup more flour & kneaded about 5 minutes. Substituted 3 tblsps Bob's Red Mill Wheat Gluten for KAF Dough Roller, taking out 3 tblsp flour. The almond filling was too moist but that may be due to using re-hydrated almond paste that had hardened & using almond flour instead of grinding almonds. Trying to perfect the filling to replicate a filled raisin bread Whole Foods made in 1990's before the corporate takeover. Pleased these came out as this is only the 3rd time too make yeast rolls. Thanks!

Have you tried Trader Joe's frozen Almond Croissants? A great alternative to scratch & you get 4 for the price of 1 in a bakery.

This is genius! I recently had the same thought about almond croissants and am glad to have this recipe to satisfy the craving without making myself crazy trying to make the croissants myself :) Love your blog!! Thanks for the tip about the dough roller as well.

You are welcome! The dough roller is great.