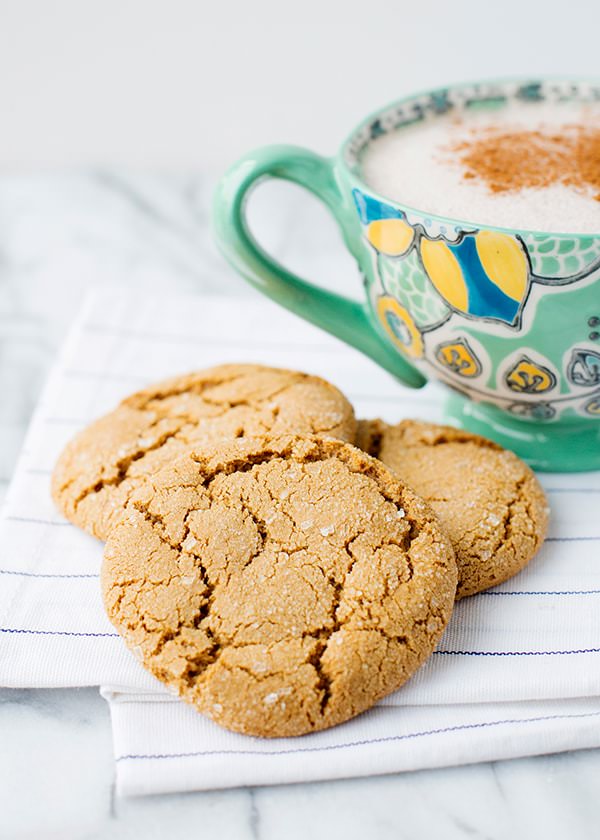 I take my ginger cookies very seriously. So when I say that these are the “best ginger cookies ever”, you should regard that as the highest praise. Seriously, these are the best ginger cookies I have ever put in my mouth. These ginger cookies are the perfect texture. Crispy on the outside, soft and chewy on the inside. Not too sweet. Not too spicy. It might seem weird that I wanted to bake or even eat a cookie after the holidays, but I was flipping through the January issue of Sunset and the teaser for the recipe was talking about how they didn’t really want to include this recipe in the issue, but they were so good the had to be added. I have to agree 100%. 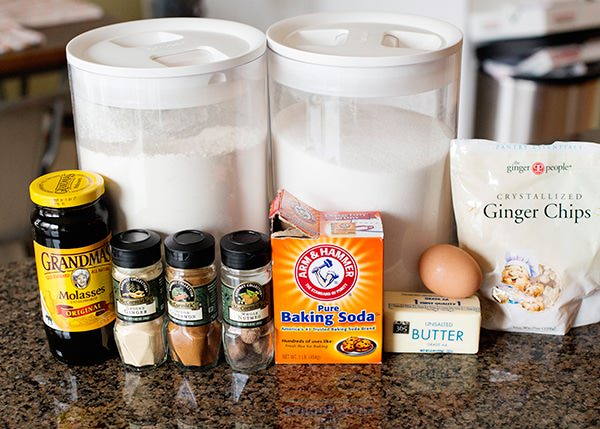 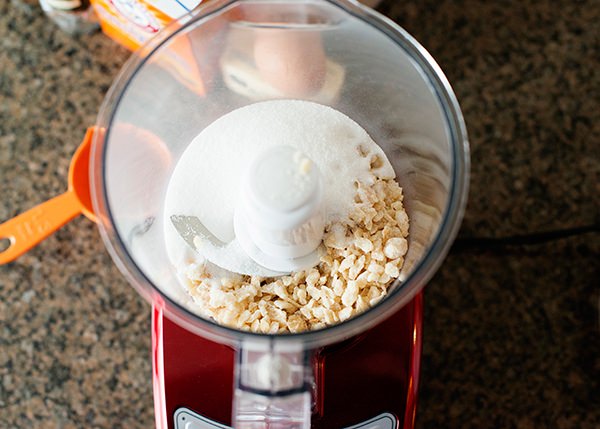 Add the crystallized ginger and 1/3 cup sugar to a food processor (you could use a blender for this step if you don’t have a food processor). Pulse until finely ground. Pour into a bowl. 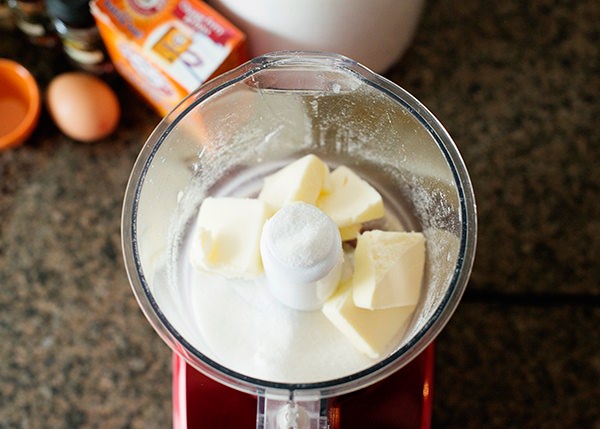 Add the butter and 1/3 cup sugar to the food processor. (I don’t wash out the bowl.) Whirl until light and fluffy. 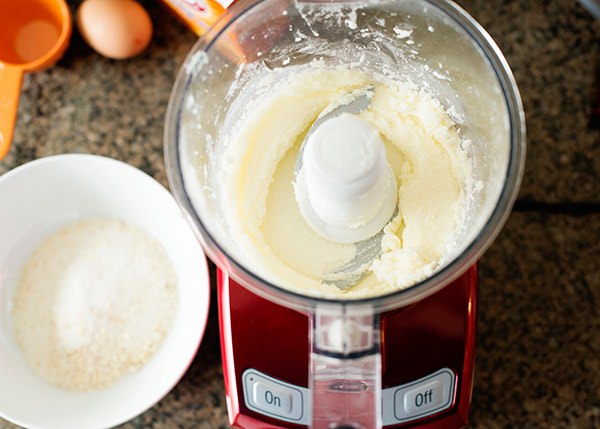 Whirl until light and fluffy. 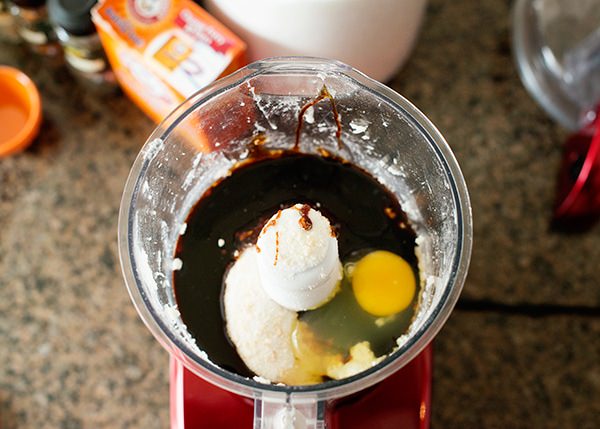 Add the ginger mixture, molasses, and egg. Run until smooth. 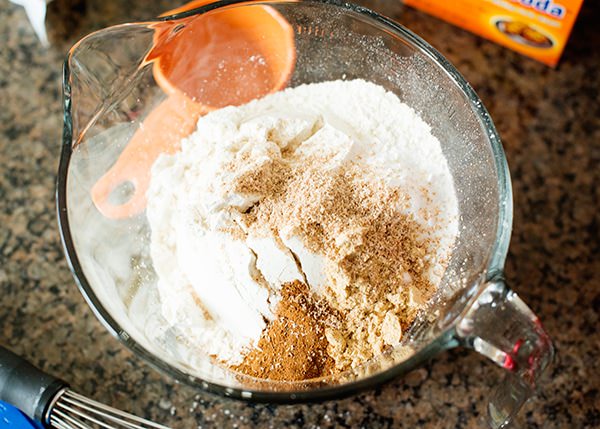 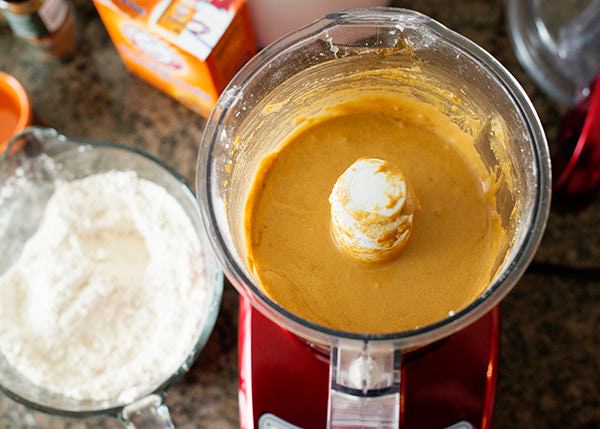 Add the flour mixture to the food processor and run until the dough comes together. Cover with plastic wrap and chill for one hour. 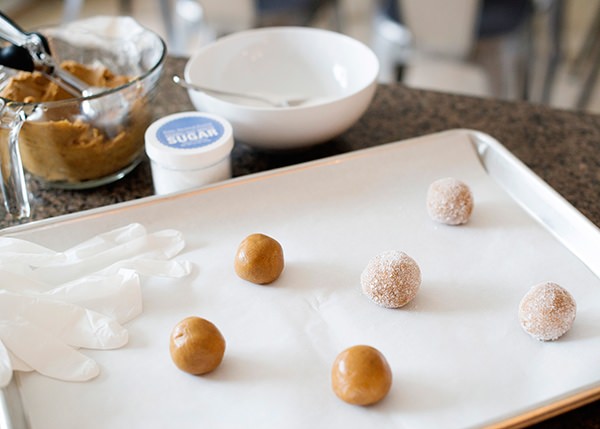 Roll the dough into 1-inch balls and coat in sugar. I used a mixture of regular sugar and sanding sugar. Place the balls 2 inches apart on parchment lined baking sheets. I got about 36 cookies out of this. 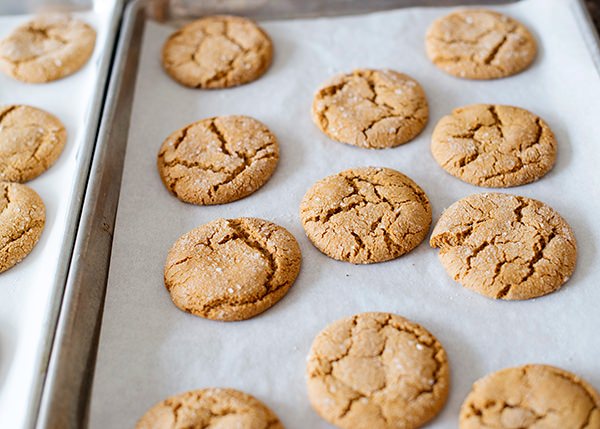 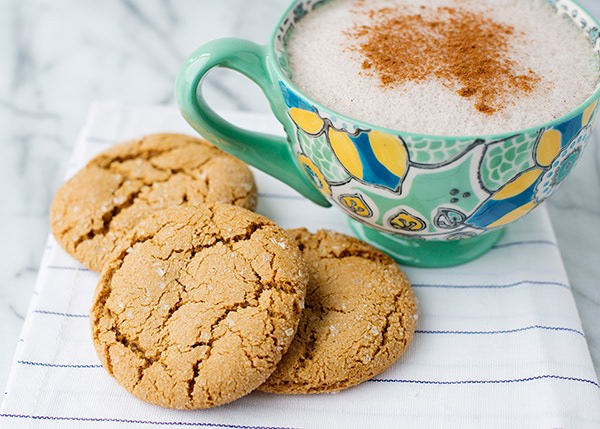 This recipe is from the January 2014 issue of Sunset magazine. 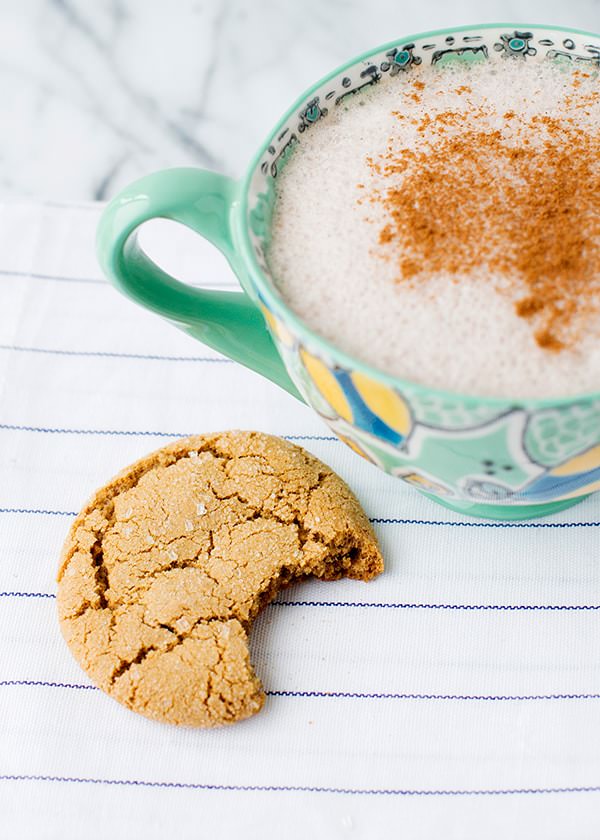 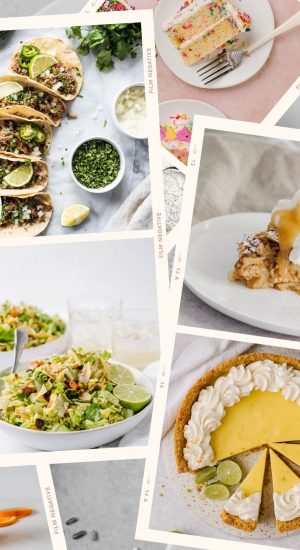 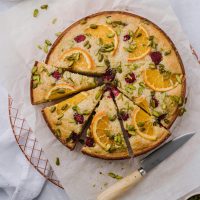 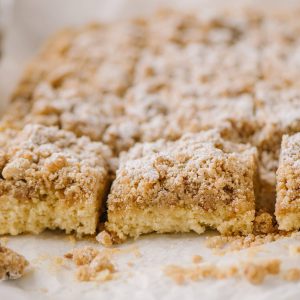 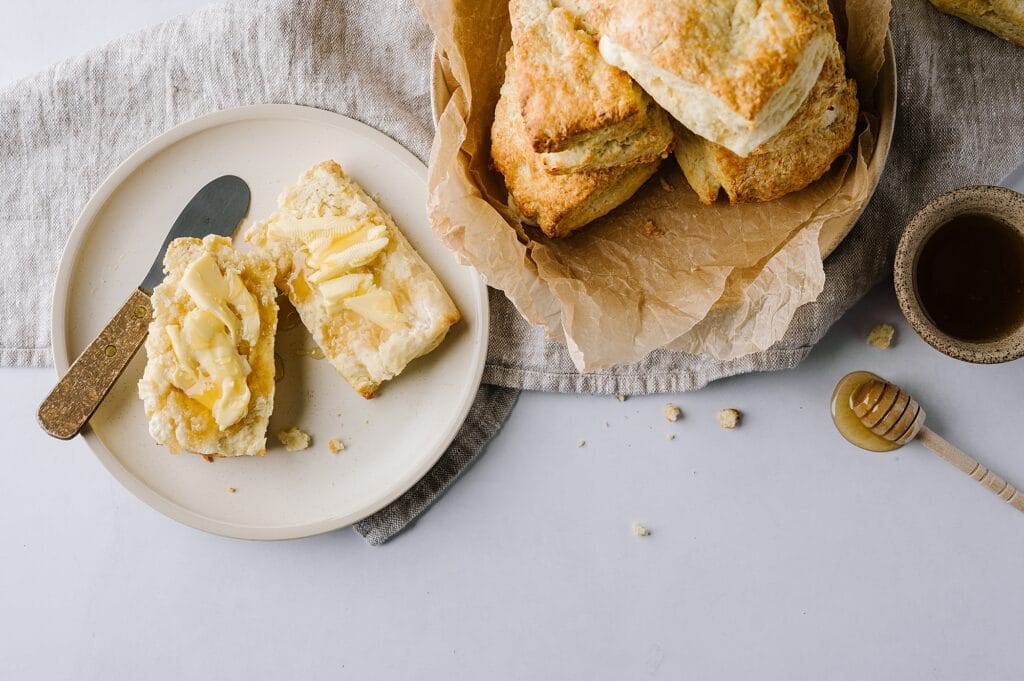 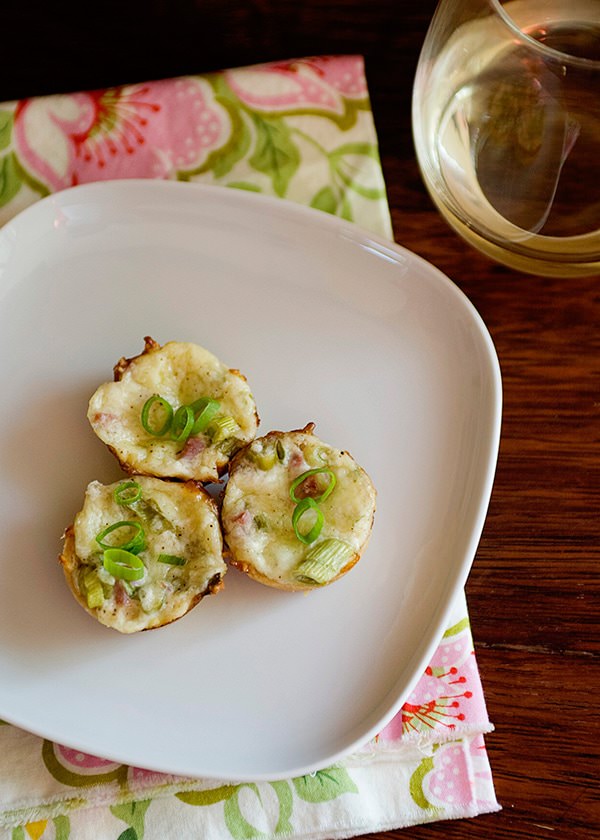 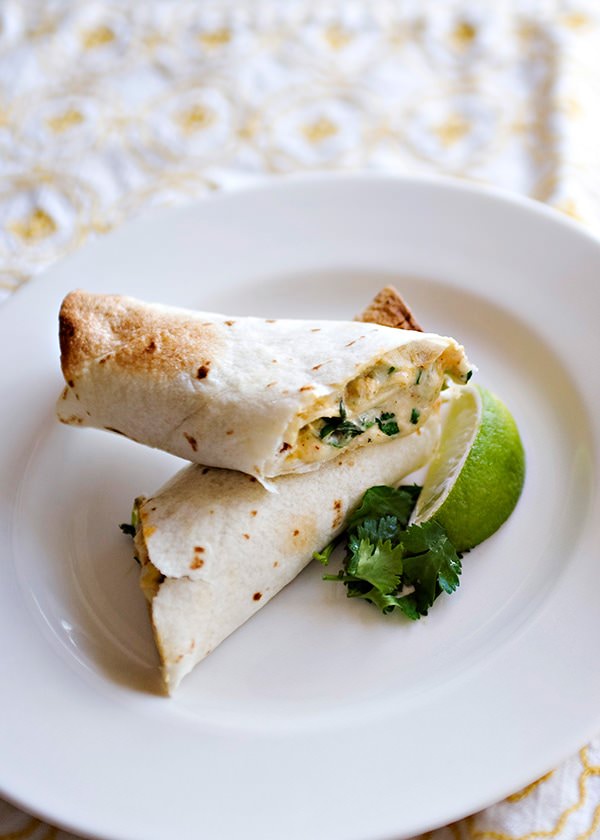 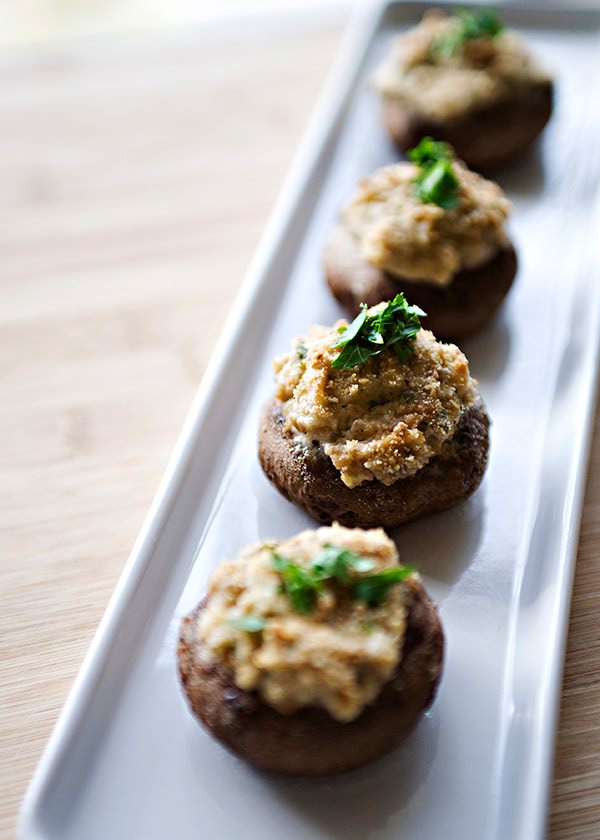